To open the software, double-click the PowerScan icon.​

NOTE: Beeghly Library does not currently own 16mm film rolls. 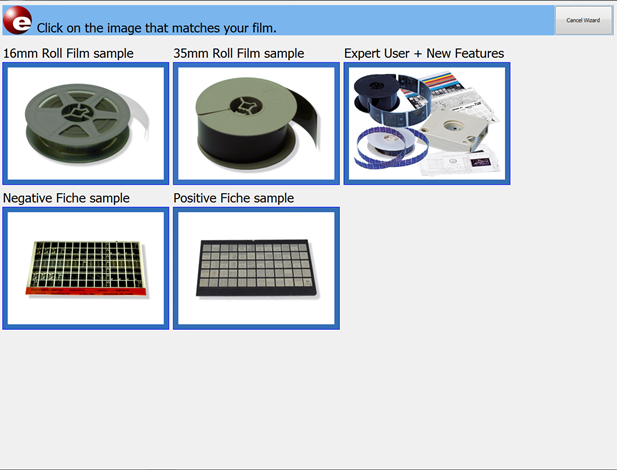 If you are viewing a positive or negative fiche, you will simply need to place the film card on the tray. For film reels, please view the PDF guide or animated images below.

Step One: Pull out the tray until the upper glass portion pops up, load the reel on the spool.

Step Two: Pull the film through the reel, and in between the two glass plates.