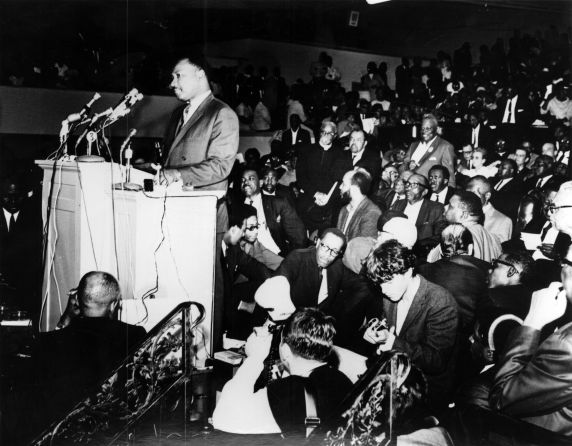 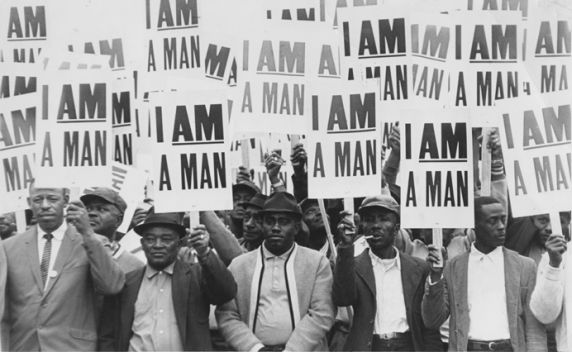 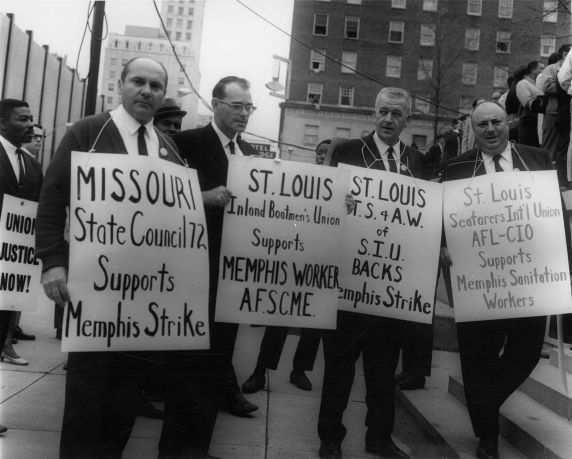 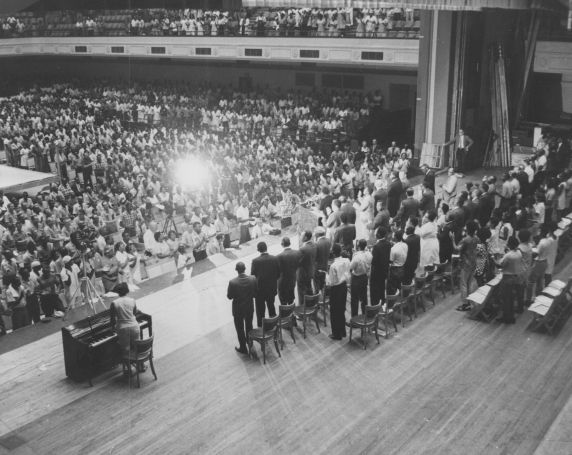 Members of Memphis Local 1733 jam a city auditorium to ratify their first bona fide contract with the city after a 65 day sanitation worker strike the year before. 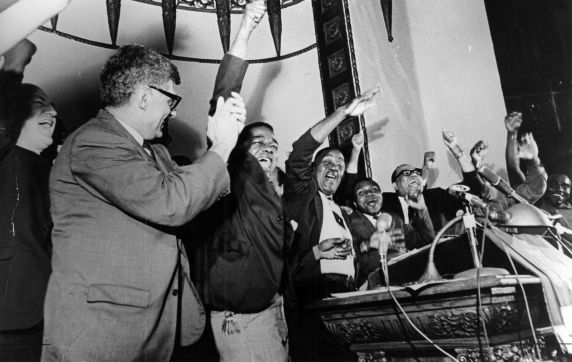 AFSCME President Jerry Wurf (left) and other union and community leaders celebrate the agreement reached with the city of Memphis after a 65 day sanitation workers’ strike, a campaign that saw violence and the assassination of Martin Luther King, Jr. 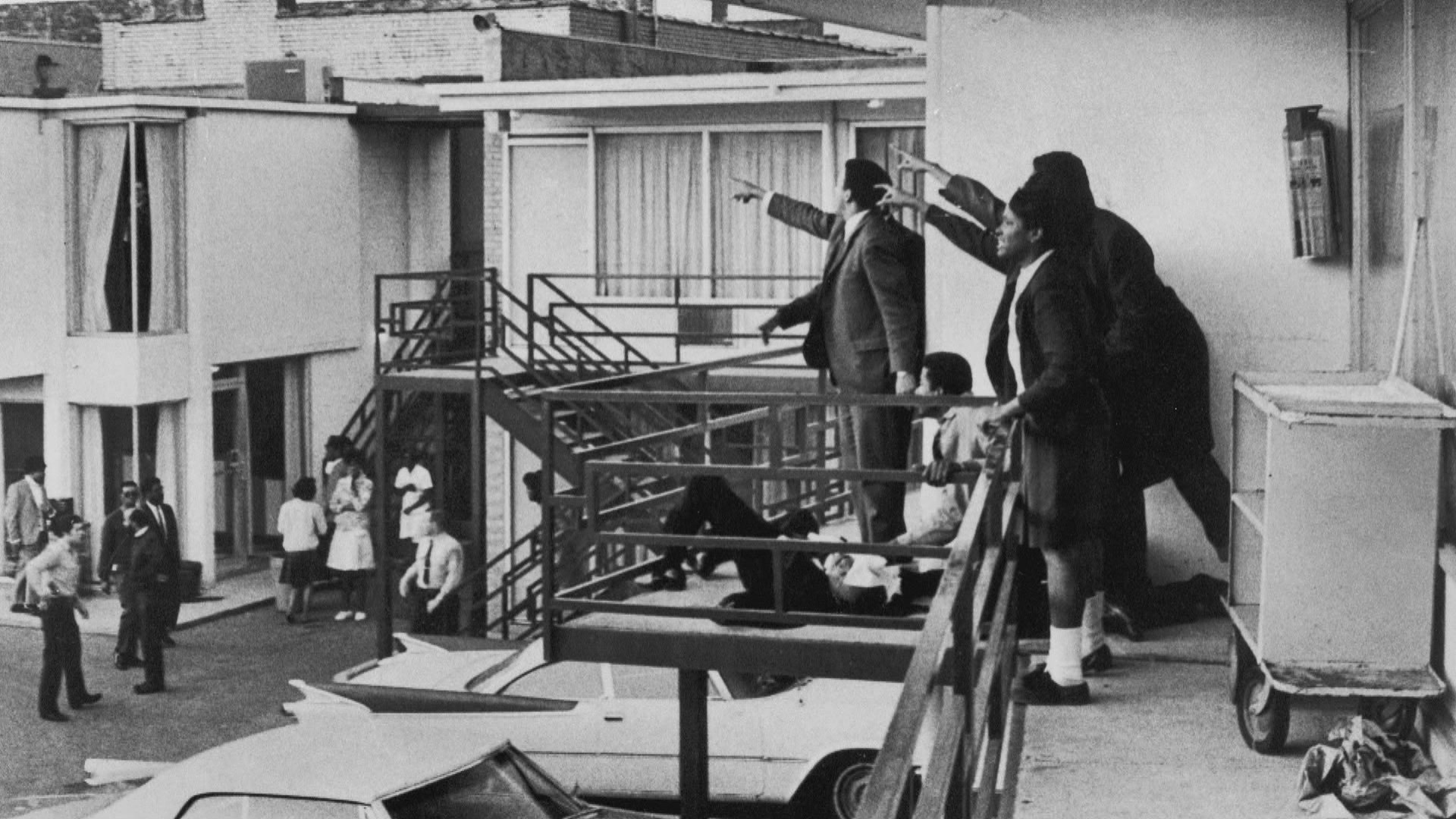 Associates of Martin Luther King Jr. point toward the sound where the gunfire originated just moments after his assassination at the Lorraine Motel on April 4, 1968, in Memphis, Tenn. Image from Joseph Louw - LIFE Images Collection via Getty. 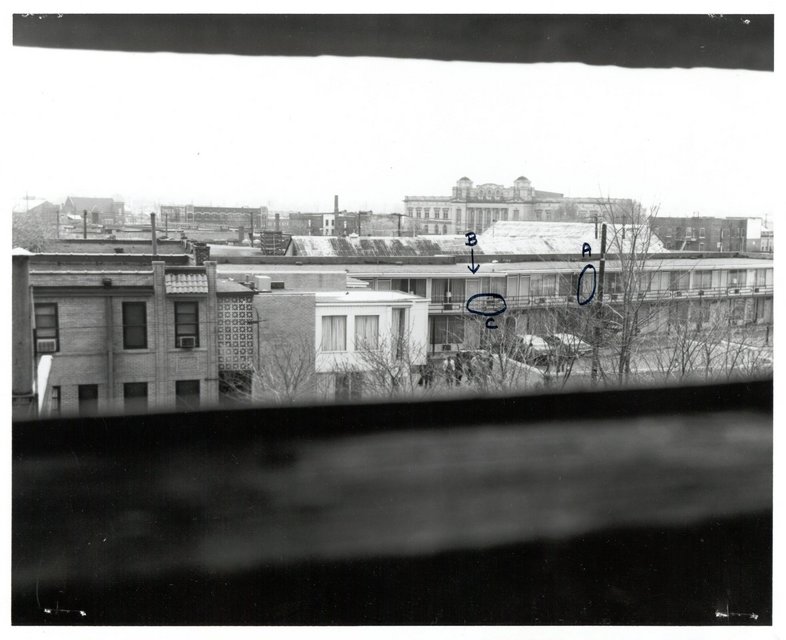 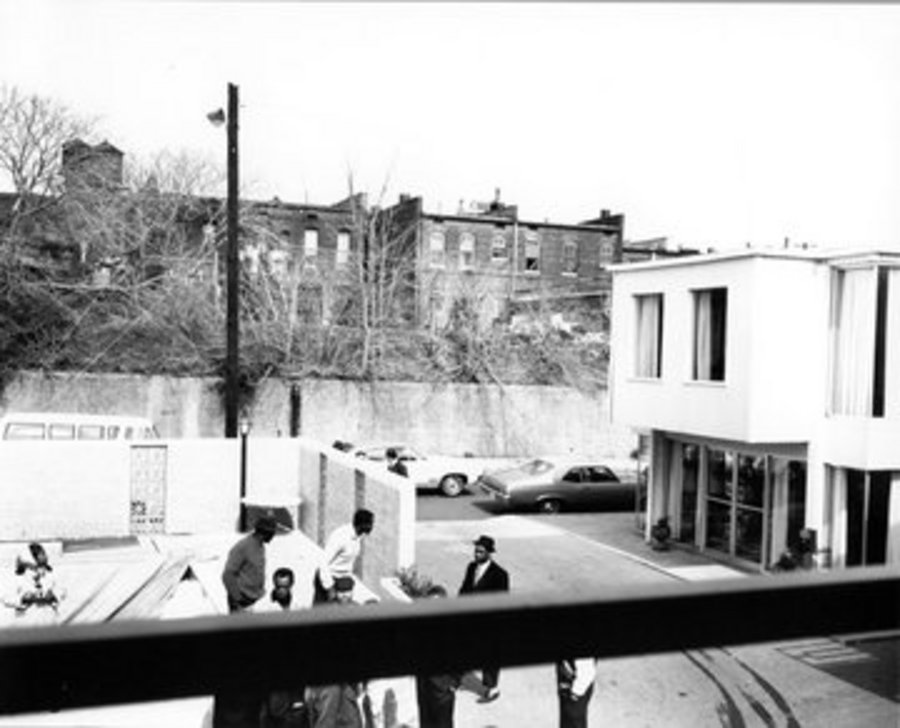 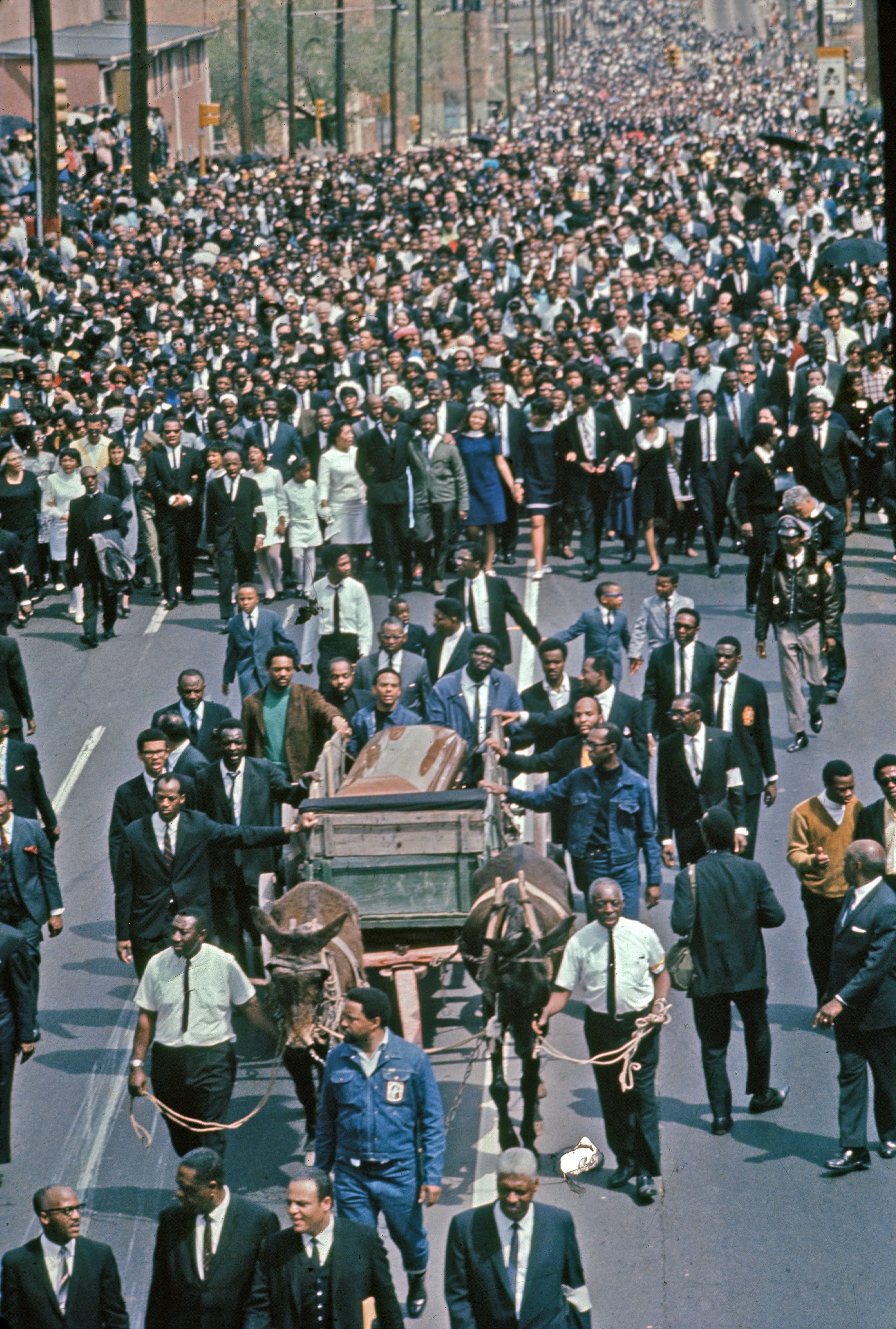 Crowds gather in a funeral procession for Martin Luther King in Atlanta, GA.