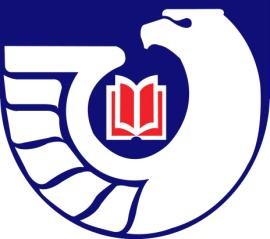 Beeghly Library is a selective depository, receiving approximately 20% of all publications available for selection through the Federal Depository Library Program, which distributes millions of U.S. government publications to libraries across the countries.

The Government Documents Department maintains a rich historical collection of nineteenth and twentieth century documents, varied in subject matter with concentration in documents from the following agencies:

These reflect the university's strengths in economics, history, political science, education, and geology.

The following maps published by the U.S. Geological Survey (USGS) are housed in the Geology & Geography Library & Seminar  (Room 218) located in the Science Center.  They are accessible to the Geology & Geography faculty 24 hours a day and 7 days a week.  Students can access them by contacting any departmental faculty or Science Center secretaries.

These maps are available for use by the general public for free.  Please contact Beeghly Library or the Government Documents Coordinator for access to these maps.  We will retrieve the maps from the Geology & Geography Library & Seminar and make ithem available within 24 hours.